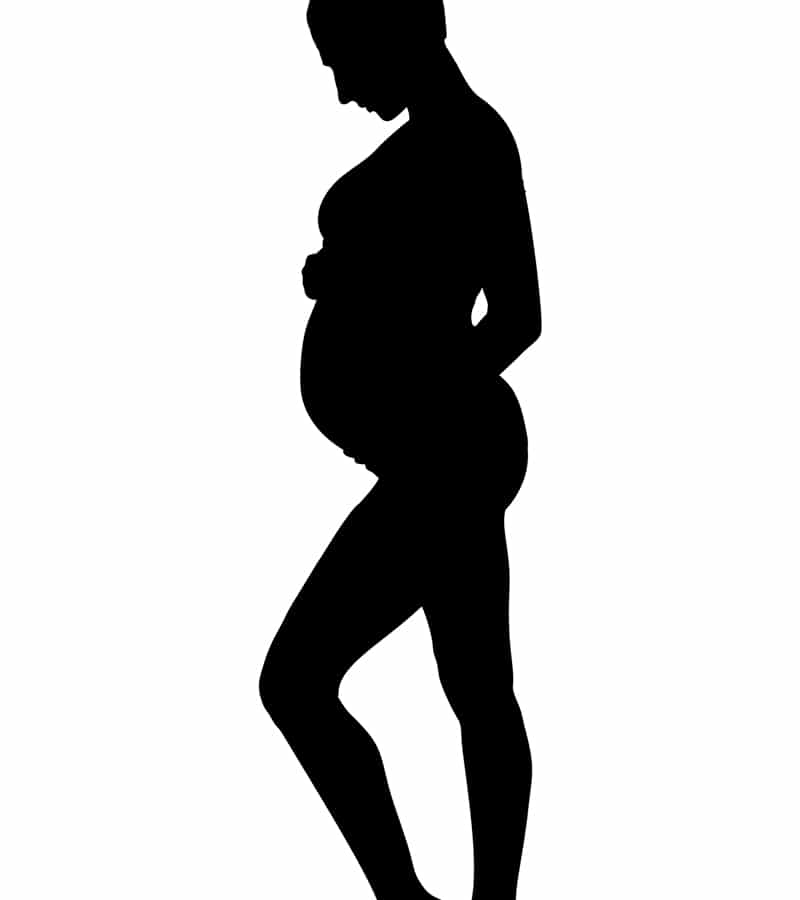 NVFB-ZwangerFit® is a contemporary pregnancy course for the active woman during and after her pregnancy. Your ZwangerFit teacher is a physiotherapist specialized in this. This guarantees expert guidance during and after pregnancy when working on the condition, maintaining fitness, mobility and vitality.

The ZwangerFit® teacher is competent to help prevent pregnancy-related problems of muscles and joints, such as with pelvic pain or pelvic floor complaints, and, if necessary, to identify them in a timely manner and to provide substantiated advice.

The NVFB-ZwangerFit® course has been developed by VFB (Dutch Association for Physiotherapy for Pelvic Problems and pre- and postpartum health care). ZwangerFit® is the renewed set-up of pregnancy counseling, in which years of experience in the field of pregnancy gym are combined with the latest knowledge from pelvic physiotherapy about pregnancy-related complaints in the pelvic and pelvic floor area.

Both pregnant and recently given birth can participate in NVFB-ZwangerFit®. A deliberate choice has been made for the longest possible participation in pregnancy and in the period after the birth. The advantage of this is that fitness, fitness and muscle strength remain at the same level during pregnancy. Moreover, preventive training is given early in the pregnancy period with special attention to back, abdominal and pelvic floor muscles. From four to six weeks after the birth, participation can take place as soon as the woman feels capable of doing so and in principle as long as she wants up to nine months after the birth.

The course consists mainly of active lessons. Depending on the time, space and content of the NVFB-ZwangerFit® teacher, fitness equipment or small exercise material and music can be used during the active lessons. The focus is mainly on coordination, stabilization, fitness and muscle strengthening. NVFB-ZwangerFit® starts at every course with an intake by the teacher. In pregnancy: from the sixteenth week to as short as possible before delivery. After delivery: from four to six weeks to even nine months after the birth of the baby. The active lessons are alternated with theory lessons (ratio 3: 1). This covers all topics related to pregnancy, delivery, the period after delivery and the development of the baby. The function and possible complaints of the pelvis, lower back, pelvic floor muscles and total functioning are also discussed. Partners are of course welcome at various classes. 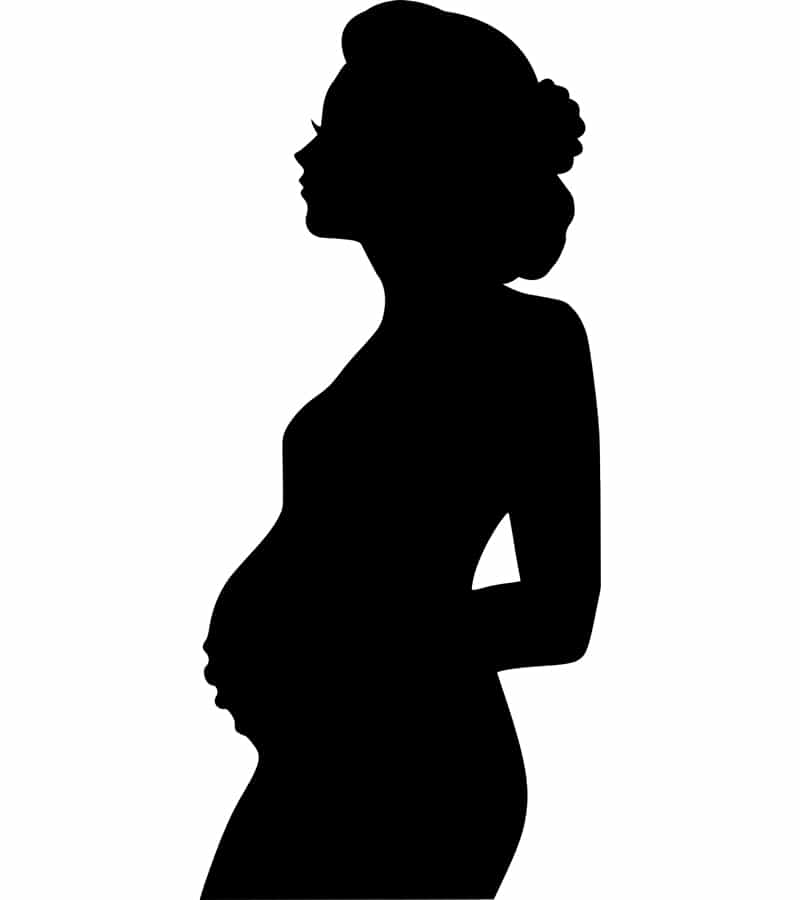 The course is given every Wednesday evening at the Ouderkerk practice by a physiotherapist and registered pregnant fitness teacher. She also gives personal advice regarding pelvic complaints. She works closely with the pelvic therapist and the child physiotherapist. If necessary, their expertise is called in!

Pregnant women are often very positive, but do not yet know what to expect. It is nice to show the expectant mother and the just gave birth and feel what happens in their body during pregnancy and exercise and what they can expect after the birth. It is difficult to extract this information from a book and get to work with it yourself.
– Martine Blankendaal, Physical Therapist and pregnancy fit and mamafit teacher